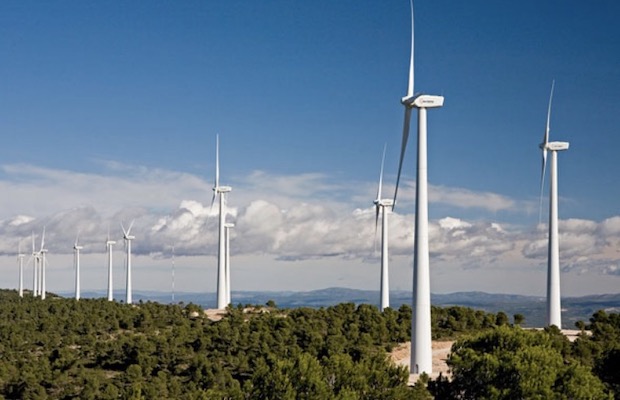 SECI has awarded a total of 480 MW capacity to four bidders after it received technical bids for development of 600 MW wind projects in response to its 1200 MW tender (Tranche-VII). Betam Wind Energy Pvt. Ltd. has been awarded 200 MW capacity after quoting the lowest tariff of Rs 2.79/kWh. Ostro Energy won 50 MW capacity with a bid of Rs 2.81/kWh, and Sprng Vaayu Urja Private Limited won 100 MW capacity at a tariff rate of Rs 2.82/kWh.

AGEL has revealed that its subsidiary has received a letter of award (LoA) from SECI and that it will sign a Power Purchase Agreement (PPA) with SECI for a period of 25-years at a fixed tariff rate of Rs 2.83 per unit. The project is expected to be commissioned by the fourth quarter of 2021.

“With this, AGEL’s portfolio of renewable generation capacity in India stands at 5.29 GWac with 2.02 GWac operational projects and balance 3.27 GWac in the development stage,” it said.

Recently, AGEL announced that Adani Green Energy Park has also won project capacity worth 600 MW to develop solar-wind hybrid projects from SECI. It revealed that it had received the LOA from SECI for the 600 MW projects after quoting a fixed tariff rate of Rs 2.69/kWh for the duration of the Power Purchase Agreement (PPA) of 25-years with SECI. The projects are expected to be commissioned by the fourth quarter of FY2021.

In February, Mahoba Solar (UP) Private Limited, another wholly owned subsidiary of Adani Green Energy had been awarded 390 MW of capacity in a hybrid renewable energy project. The tender for which was floated by SECI. The project is expected to have a solar generation capacity of 360 MW and wind generation capacity of 100 MW.