The state commission permitted the change after AEML filed a petition seeking the deviation from the standard bidding guidelines. 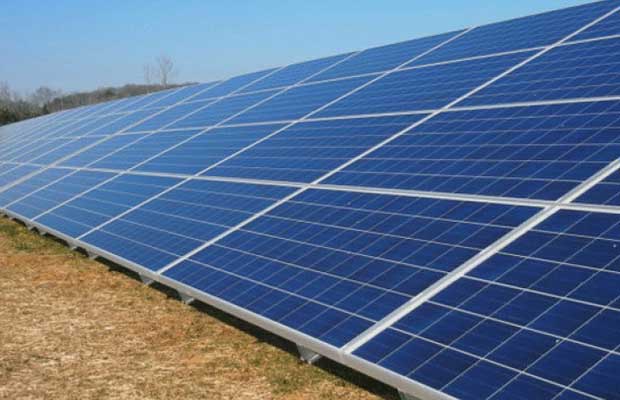 The Maharashtra Electricity Regulatory Commission (MERC) has in its latest order approved Adani Electricity Mumbai Limited’s (AEML) petition to initiate the bidding process for the procurement of 700 MW of solar power. The commission has ordered to initiate bidding without the domestic content requirement condition.

In its petition, AEML had requested the commission to accord approval for initiation of competitive bidding for procurement of 350 MW of solar power with a greenshoe option of an additional 350 MW on long term basis as proposed. And, to approve bid documents; draft request for selection (RfS) and draft power purchase agreement (PPA) along with deviation.

In its tendered documents, AEML has permitted bidders to bid up to 700 MW but had clarified that it intends to procure a minimum 350 MW and if discovered rates are attractive, it may procure an additional 350 MW. The state commission has allowed AEML to conduct bidding for 350 MW plus 350 MW of solar PV power.

In its final order the commission has ordered the petitioner to conduct bidding for 350 MW + 350 MW of solar PV power at the earliest, but under single-stage bidding process as stipulated under standard bidding guidelines. MERC has also ordered AEML to remove the condition of domestic content requirement from its bidding documents and also to adopt e-reverse auction process of rate discovery.