The company said it spends about USD 100 million on its business in the country every year, ABB India Managing Director Sanjeev Sharma said here. 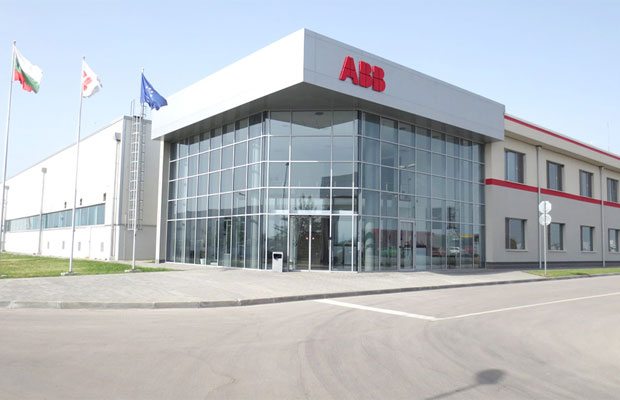 In order to expand their portfolio ABB India, a power and automation technology firm, is looking to expand its facilities to cater to growing demands from railways and also increasing focus on renewable energy space.

The company said it spends about USD 100 million on its business in the country every year, ABB India Managing Director Sanjeev Sharma said here.

“We are expanding our factories to cater to the requirements of Railways because the Railways is expanding a lot. They (Railways) are spending a lot, especially on the electrical side. (In) electrical locomotives, a lot of technology is demanded that demand is really picking up. That is where we see an expansion of our factories,” he said.

Renewable energy, he said, is another area where the country expects good expansion. “Our solar factories have expanded. Now solar factory in India has become global feeder factory,” he said.

As there is a big movement in the area of digitalization, Sharma said it is another area in which the company is working in a good way.

“Machine learning and artificial intelligence is another big area that we are partnering with the industry, a government like NITI Aayog for example,” he added.

ABB India and Niti Aayog had in May inked a pact to help the country reap the benefits of the latest technologies including robotics and artificial intelligence.

The company had also signed a memorandum of understanding with the Indian Institute of Technology Roorkee for technical cooperation to construct an operational smart electricity distribution network and management system in latter’s campus.