Custom Duty on Solar Cells/Modules/Panels should not be levied and they should continue to enjoy exemption from custom duty as before. Safeguard Duty should not be of the tune (70 per cent) that will hamper our own programme and it should not affect the bids which have already taken pace, panel has said. 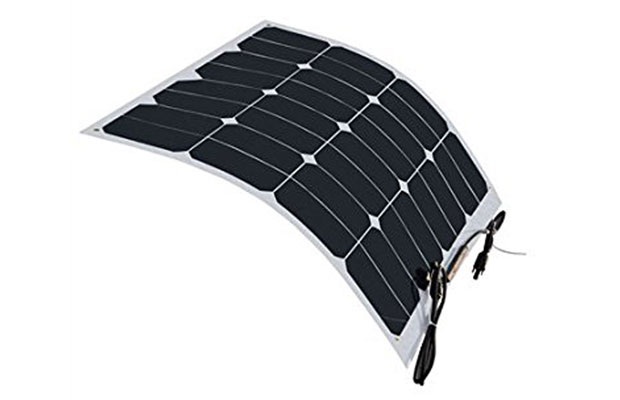 A Parliamentary panel has pointed out the proposed 70 per cent safeguard duty on solar equipment saying there is no valid ground for it and would affect the viability of existing projects and dampen investor sentiment.

Parliamentary Standing Committee on Energy in its 39th report tabled in Parliament also advised the Ministry of New and Renewable Energy (MNRE) to take up the issue of confusion over Goods and Services Tax (GST) on renewable energy sector and refund of input credit with Finance Ministry.

“Custom Duty on Solar Cells/Modules/Panels should not be levied and they should continue to enjoy exemption from custom duty as before. Safeguard Duty should not be of the tune (70 per cent) that will hamper our own programme and it should not affect the bids which have already taken pace,” the panel said.

So, in the opinion of the Committee, there are no valid grounds to take such emergency measures which having the potential to cripple the entire Solar Sector.

At present customs duty on Solar Cells/Modules/ Panels is levied at the rate of 7.5 per cent. Further, a Safeguard Duty to the tune of 70 per cent has been recommended.

The Committee opined that because of the imposition of Safeguard/Custom Duty, project developers will suffer, though it may be good for domestic manufacturers.

It said that such a duty will result in steep rise in input cost, thereby affecting the viability of existing projects and dampening investors’ sentiments.

The Committee noted that the GST rates for the renewable energy sector differ from 5 per cent on solar modules to 18 per cent on inverters to 28 per cent on batteries.

It also observed there are apprehensions that applicable rate of GST on Solar Power Generating System, which is not a Good bought and sold in the market, would actually be 18 per cent under “work-contract” rather than intended 5 per cent.

Similarly, in case of solar power developer himself being an EPC contractor, he will not get the benefit of 5 per cent GST on Solar Power generating System as his final product is “Electricity” which is exempted from GST. There is also an issue of refund of input tax credit leading to higher working capital requirement, it noted.

It opined that this prevailing confusion regarding applicability of the GST rate and uncertainty over refund of input tax credit are not healthy for the Renewable Energy Sector.

Such a situation will lead to increase in generation cost and pose a threat to the viability of the ongoing projects, ultimately hampering the target achievement, it added.

The panel recommend that the ministry should work on mission mode to get ready the Green Energy Corridor within the stipulated time if they are serious about the project.

It also batted for a dedicated programme to support solar manufacturing in the country.