The Ministry of Finance, through its Standing Board of Safeguards, will take an ultimate choice on the burden of defending the duty either on the temporary or the last proposals of the Directorate General of Safeguards. 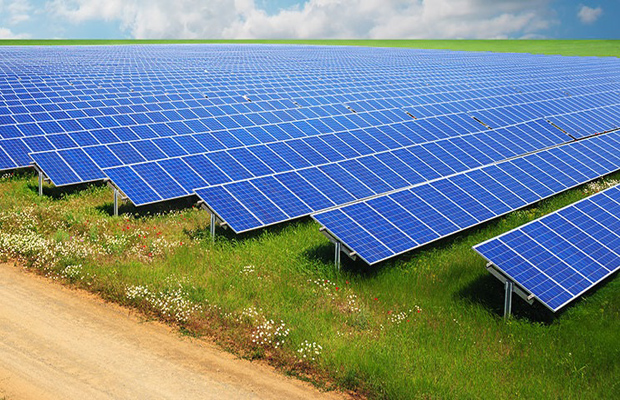 Imposing 70 percent of safeguard duty on imported solar panels and modules from China and Malaysia, as suggested by the Directorate General of Safeguards, will put solar power undertakings of around 3,000 Megawatt limit worth over Rs 12,000 crore in danger, research, and evaluations organization CRISIL said.

India unloaded around 4,000 Mw of solar projects a year ago (2017) which are right now under usage now. Requests for modules are commonly set with a lead time of one year. Around 3,000 Mw of limits would be yet to tie up their module prerequisites, accepting 1,000 Mw of overabundance stock to be in travel.

As these ventures were unloaded at low taxes, any ascent in gear cost after the defend obligation would crease the pad that manufacturers need to benefit from duty. “The proposed 70 percent safeguard duty will also inflate project costs by 25 percent and crank up viable tariff to Rs 3.75 per unit from around Rs 3 estimated earlier, making solar power less attractive to discoms. That would also be more than the average power purchase cost of 10 out of 14 discoms last fiscals,” said Subodh Rai, Senior Director, CRISIL Ratings.

Modules represent around 55 for every penny of a solar undertaking’s expense and 80 for each penny of them are transported in from China and Malaysia. With couple of choices accessible, the proposed protect on duty would drive a sharp ascent in the landed cost of modules, CRISIL stated, including such solar power extends regularly have an ‘Adjustment in Law’ provision under which engineers can look for help yet this is yet to be tried and will probably confront lawful and administrative obstacles.

The office likewise said an auspicious last request settling the duty vulnerability is important to adjust the objectives of the sustainable power source and local assembling industry while protecting the plausibility of activities a work in progress.

The Ministry of Finance, through its Standing Board of Safeguards, will take an ultimate choice on the burden of defending the duty either on the temporary or the last proposals of the Directorate General of Safeguards.

“Prolonged uncertainty on the quantum and timing of implementation of the safeguard duty will reduce developer interest in future bids and also impact investor confidence in terms of certainty of returns,” said Manish Gupta, Director at CRISIL Ratings.

As indicated by the evaluations office, review utilization of defending the duty – on which the feasibility of the 3,000 Mw of solar power ventures pivots – would be a key monitorable going ahead.