The ministry said that the Orissa government had reported that it had taken up implementation of the rooftop solar plants in off-grid and on-grid category in domestic, institutional and government buildings. 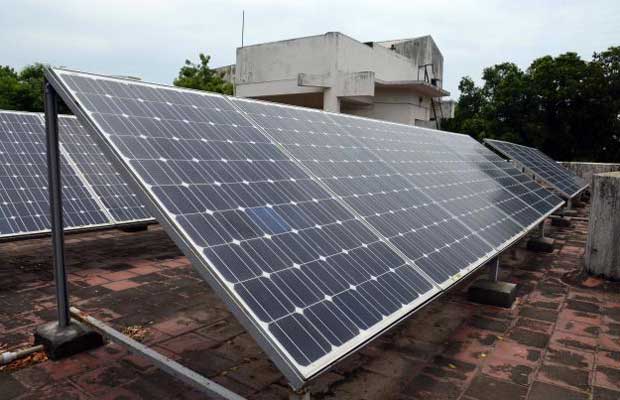 In a significant development, the Ministry of New and Renewable Energy in the Rajya Sabha revealed that it has ensured solar power to 417 remote villages of Orissa under the Deen Dayal Upadhyaya Gram Jyoti Yojana (DDUGJY) in the past few months.

The response in the form of written statement was made against a question of BJD’s Rajya Sabha MP Anubhav Mohanty who had sought response from the ministry about the plan of the Centre to utilise solar power and its plan to electrify remote villages in Orissa citing the potential of solar energy in the state.

The written response as given by the Minister of State for the ministry RK Singh said, “For electrification of rural and remote area population who have no access to power, OREDA has executed Decentralised Distributed Generation (DDG) programme under the DDUGJY for 417 numbers of villages having 15880 households. Under this programme the villages are electrified by solar mini-grids and solar standalone lighting systems energy power plants in Orissa.”

“Orissa has further reported that there is no proposal with the OREDA for installation of mega scale grid connected solar power plants in the state. This Ministry has sanctioned one Solar park of 1000 MW capacity under Solar park scheme and one solar project of 7.5 MW capacity for the Ordnance Factory at Bolangir, Orissa under the Defence Scheme,” the minister added.