41 Kerala Schools to Set Up Solar Power Unit in Premises

The schools will have to spend Rs 80,000 for setting up a 2kW solar power unit on their premises. 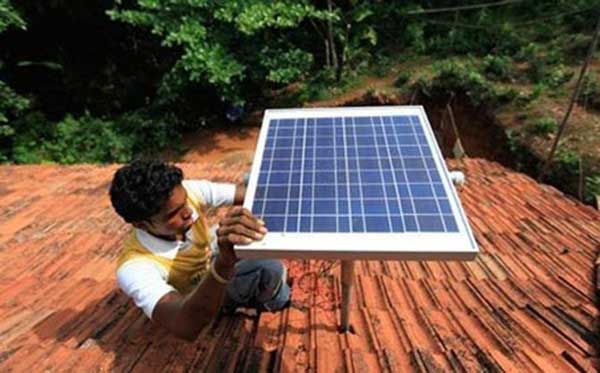 In order to get uninterrupted power supply, around forty one government/aided schools in Kerala will set-up solar power unit in their premises by the end of the current academic year.

The move is backed by Agency for Non-conventional Energy and Rural Technology (ANERT) in association with State Energy Management Centre.

Commenting on the development, Non-conventional Energy and Rural Technology, Director, R Harikumar said, “The schools have been identified by Energy Management Centre. The schools will have to spend Rs 80,000 for setting up a 2kW solar power unit on their premises.”

“The rest of the expense to set up the solar generation unit would be borne by ANERT,” he added.

Further, the share of the school for the project is met through the contribution of PTA, MLA, MP funds or from the assistance of local self-governments.

Commenting on the matter, EMC, Director, Dhareshan Unnithan said, “The 41 schools being shortlisted are from among the 500 energy efficient schools. As of now, steps have been taken to install 2kW solar units in 21 schools.”

“A tender has been floated to identify agencies interested in setting up the units as per the set specifications. The units would be installed in other schools before the end of the current academic year,” Unnithan said.