Indore railway station has already 20 KW capacity of a solar plant which saves around 5 percent of total electricity consumption of the station. 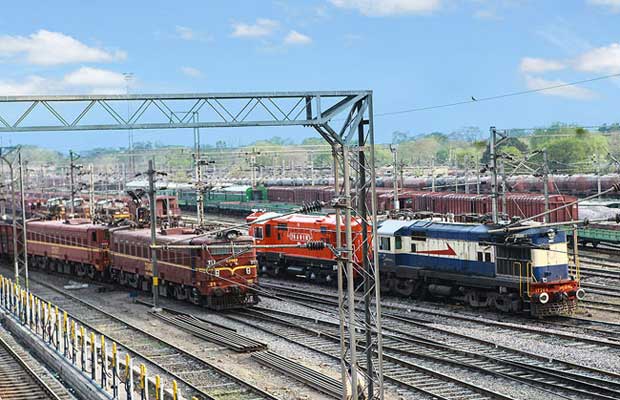 In a major move to shift from conventional source of energy to green energy, Indian Railways have decided to install a mega solar power plant at Indore railway station. The station will help save Rs 7 lakh a year on electricity bills.

Indore railway station has already 20 KW capacity of a solar plant which saves around 5 percent of total electricity consumption of the station. Officials with Ratlam division of the Western Railway said that a mega solar system will be installed on the railway property to generate 260 KW electricity. “After Ujjan, Mhow, and Ratlam, Indore will become the fourth station under Ratlam division to have a mega solar power plant facility,” they said.

On an average, Indore railway station authorities have to pay Rs 20 lakh per year. “With this new addition in our solar system, we would be able to save Rs 7-8 lakh per year in electricity bills,” divisional railway manager RN Sunkar told.

He said that this solar system would replace the daytime conventional energy usage of the station. They are being used as a substitute for electricity usage for administrative work across the station, especially during daytime. “We would be able to save at least 35% of electricity consumption a day through the panels,” he added.

Commenting on the need of replacing a part of energy usage through solar panels, officials said the use of solar energy is cost-effective, clean, and renewable.

Ujjain, Ratlam, and Mhow railway stations have solar power plants with 300KW, 752KW, and 370KW capacity respectively. Chittaurgarh and some other small stations of Ratlam division also have solar plants with less capacity. The railways have been able to generate around 1.7megawatt per year and it aims to double this capacity by the end of this year.