RK Singh has informed that 2043 MW of new wind energy capacity has been installed in the country in the current fiscal year up until February 29, 2020. 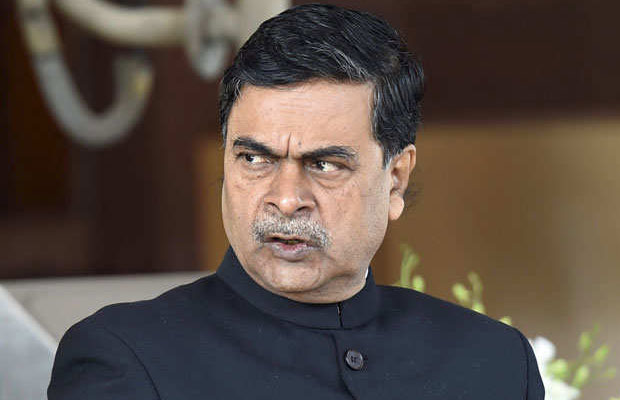 Union Minister for Power and New and Renewable Energy RK Singh has informed that 2043 MW of new wind energy capacity has been installed in the country in the current fiscal year up until February 29, 2020.

i. State Governments have been requested to pay outstanding dues to renewable energy developers.

Further, in order to attract the investors and developers, the Government has instructed Solar Energy Corporation of India Ltd and NTPC Ltd not to prescribe the upper cap in future bids for wind and solar power projects.

“The Government has set a target of installing 60,000 MW of wind power capacity to be commissioned by December 2022, out of which capacity of 37,669 MW has already been commissioned, with 9236 MW of projects under implementation and 1200 MW under bidding.”