The scheme was sanctioned in January 2014 for empowering underserved communities of Rajasthan, Madhya Pradesh and Maharashtra. 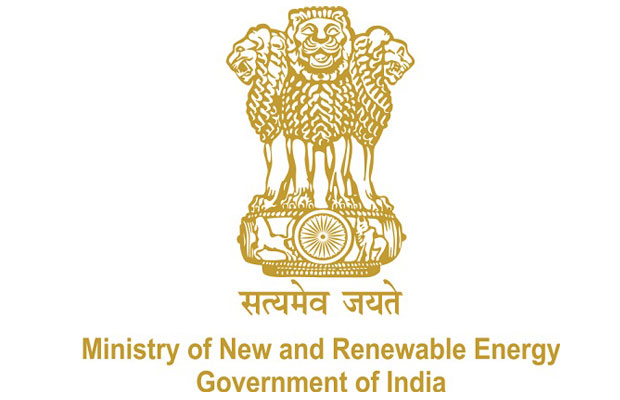 The government has successfully implemented the one million solar study lamps scheme, said R. K Singh, Minister of State (IC) for New and Renewable Energy and Power, in a written reply to a question in the Rajya Sabha.

The scheme was sanctioned in January 2014 for empowering underserved communities of Rajasthan, Madhya Pradesh and Maharashtra.

Following this the Ministry sanctioned 5 lakh solar study lamps in various states in May 2016.

Moreover, a new project for distribution of 70 lakh solar study lamps in the states of Assam, Bihar, Jharkhand, Odisha and Uttar Pradesh which was sanctioned by the Ministry of New and Renewable Energy (MNRE) in December 2016, is currently under implementation.

Besides, MNRE also has a separate skill development programme “Surya Mitra” for imparting training in the field of solar energy for installation and repair and maintenance of solar power systems.