The Top 5: Upcoming Electric Cars In India In 2023

India’s electric car market is likely to see more EVs this year than anytime before. With growth in EV battery technology and strong national commitments for 2030 and net zero by 2070, EV market is further set to share a considerable chunk of electric vehicle market of India.

Amidst this continuation of EV surge, we bring you the top 5 upcoming electric cars to be launched in India. 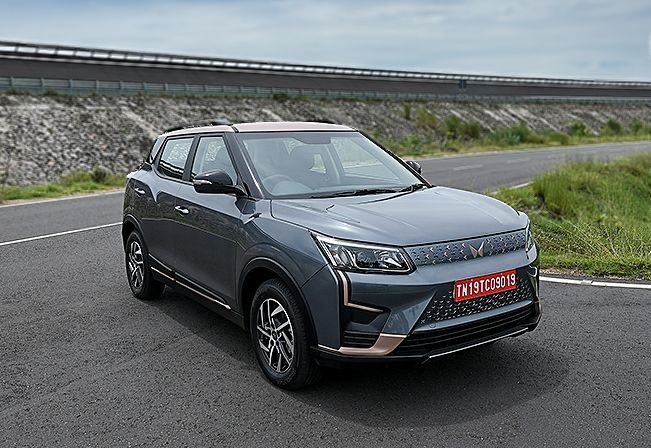 Mahindra & Mahindra is all set to launch its first all-electric SUV XUV 400 in Indian market in the first month of 2023. The company unveiled the electric SUV back in September 2022.

Mahindra XUV400 will come with a 39.5 kWh battery pack. Further, it will offer a top speed of 150 kmph, accelerating 0-100 kmph in 8.3 seconds. The SUV will be one of the longest running electric cars in India with a range of 456 km on a single full charge. Furthermore, Mahindra claimed that its battery would take only 50 minutes to charge from 0-80% with a 50kW DC fast charger.

After the launch of one of India’s cheapest hatchbacks Tata Tiago EV, the leading EV manufacturer in the country, Tata Motors, is now preparing to introduce another new model in the electric cars market of India. Reportedly, the company is going to launch the electric version of its famous and one of the most selling micro SUVs Tata Punch. The Punch EV, upon its launch, might turn out to be the most affordable electric SUV in the country. It will be on display at the 2023 Auto Expo.

The Punch EV will be based on a new Sigma architecture. The Sigma architecture will see removal of the transmission tunnel and a modified fuel tank space to create a flat floor for a large battery pack. The Sigma-based models are expected to be lighter, more energy efficient, and also more spacious than an ICE car converted to an EV.

The car is expected to come with a 25 kWh battery pack and may offer a driving range of around 250 to 300 km on a single charge. It is believed that the Punch micro SUV’s all-electric variant will begin manufacturing around June 2023. 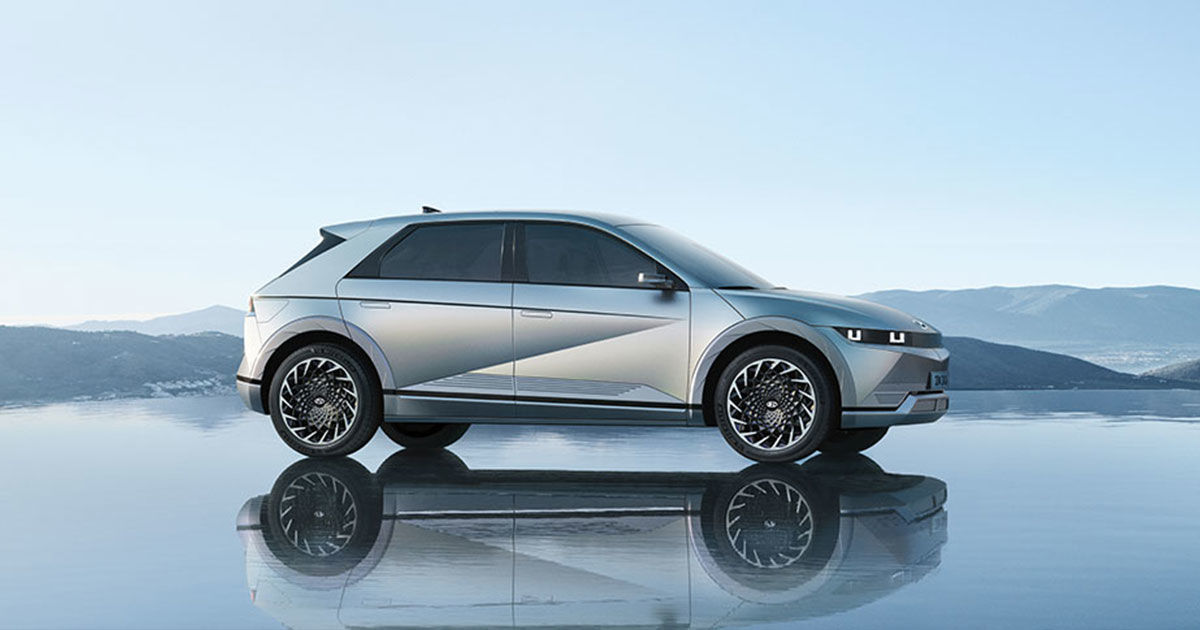 Hyundai Motor India revealed the Ioniq 5 in India in December 2022 and the electric car’s launch in India is close – in January. The Hyundai Ioniq 5 will be the flagship product in Hyundai’s line-up and the second electric car after the Kona EV from the South Korean automaker.

While the EV gets 58 kW and 77.4 kW battery packs in the international market, the Indian market is expected to get a 72.2kWh battery pack, giving 631km (ARAI-claimed) range on a single charge. The electric crossover can be charged from 10 per cent to 80 per cent in 18 minutes using a 350kW DC charger. Furthermore, the brand will provide two complimentary home chargers (3.3kW and 11kW) with the vehicle. The second electric car from MG Motor India after the MG ZS EV, MG Air EV is the three-door urban electric city car – a rebadged Wuling Air EV sold in the Indonesian market. It will be also be unveiled at Auto Expo this month.

The two-door micro EV will accommodate four people, including the driver. While it remains to be seen what MG will bring for India, MG Air EV is available with two battery pack options – 17.3kWh and 26.7kWh – in the international markets. The 17.3 kWh version claims a range of 200km while the 26.7kWh version can travel about 300km on a full charge. Kia will showcase its latest EV9 concept vehicle at upcoming Auto Expo 2023. The electric car will be almost as large as a Range Rover. The concept features a rugged look and an evolved version of Kia’s ‘Tiger Face’ front grille, which has gone digital and allowed for a new air-vent design at the front.

The front ducts of the electric car feature solar panels to charge the battery, while the large 22-inch alloy wheels are designed to further improve aerodynamic efficiency. Like the EV6, which we have in India, the EV9 will be based on the firm’s E-GMP architecture and will be equipped with a 77.4kWh battery pack.

The electric SUV accommodates up to six people in three rows. While the details about EV9’s powertrain, battery, and performances remain unreleased, EV9 may come with 77.4kWh battery pack which is biggest among Hyundai and Kia EVs. It may give range above 500 km on a single charge. Kia is expected to start production of EV9 in 2023.