Is Pollution in India Hindering Its Solar Energy Goals ?

The two common scenario India and China are going through are an expansion of solar energy supply and the immense increase in PM 2.5 and other pollutants. 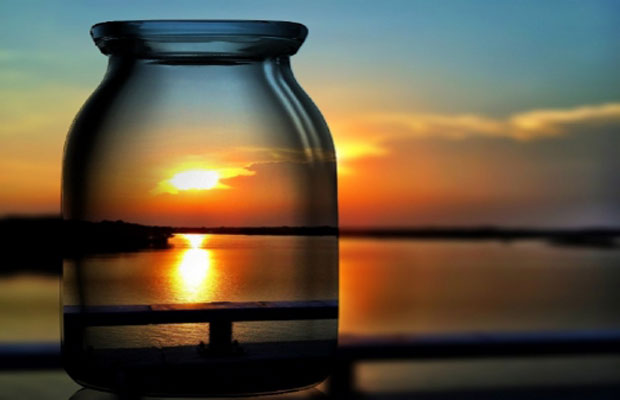 India is aggressively trying to replace the conventional sources of energy and has set a tremendously huge capacity of 100 GW of solar energy to achieve till 2022. Ironically, the reason behind the steps is several diverse ones. The major one is to tackle the increasing pollution in the country and to lead the globe to deploy green energy to meet their power demands. Recently, India has attracted the eyes of the world when Its capital city was ranked as the most polluted city in the world. The menace of pollution seems to be going nowhere and is causing hindrance in the production efficiency of solar panels and interestingly this issue is not at all being addressed, that pollution could be the reason for the decline in the solar energy production efficiency. The reference can be assorted from a research carried out in China and contrastingly, India is being ranked above China in terms of Pollution as per the rankings released by The Telegraph, in January, Last year.

The two common scenario India and China are going through are an expansion of solar energy supply and the immense increase in PM 2.5 and other pollutants. While India is aiming to achieve 100 GW by 2022, China is eyeing to meet 10% of the country’s energy needs from solar by 2030.

As per a study published in the proceedings of the National Academy of Sciences, US-based Journal, it was said that the particulate matter (PM 2.5 or PM 10) is hindering the amount of sunlight falling on the solar panels arrays, eventually diminishing China’s solar energy output.

The scientists at the Princeton University has examined the amount of sun’s radiation reduced by aerosol components including nitrate, sulfate, black carbon particulates, and brown organic compounds, with the help of NASA satellite data.

The scientists also observed data from all of China between the span of 2003 to 2014 and noted that in northern and eastern  region of China, which is supposedly the country’s one of the most polluted areas, the solar electricity generation can decrease by up to 1.5 kilowatt-hours per square meter every day due the polluted air. This could imply as a part of around 35% production of the total capacity in the Shandong’s eastern province, one the top provinces having the highest photovoltaic capacity.

The study also observed that in western China, the air pollution reduces around 10% of solar power production because of less industrialization and urbanization. The worst-case scenario was assessed during the winters, the pollutants blockage is accompanied by clouds. During the winters the blockage was around 20% of solar energy on an average, falling on photovoltaic panels.

As we compare the two country’s pollution index, Delhi beats China with observable margins and during winters it is observed to be the worst. In November 2017 the Delhi NCR region witnessed the gas chamber like situation and was the worst affected city across the globe. If calculations to be carried and believed in India will lose much more than from its overall production of solar energy. The condition can be termed as the leakage, but this leakage will surely contribute to being a silent and unknown hurdle in achieving a centurion gigawatts of solar energy.