The domestic industry has cited certain reasons for its request to terminate the probe. They have stated that post-initiation, the injury being suffered by the domestic producers on account of dumping has aggravated sharply. 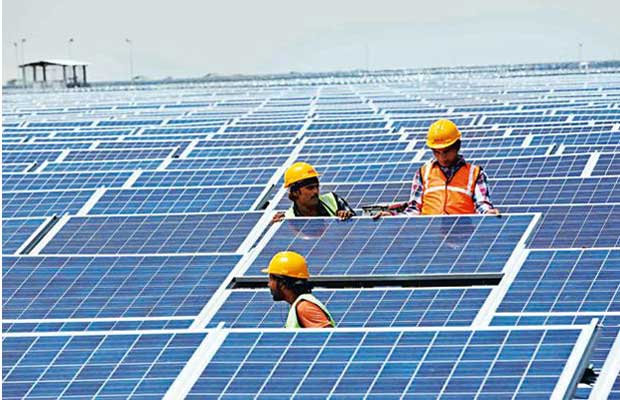 This week, the two biggest developments happened in the solar industry. The first one is the termination of anti-dumping investigation by the Directorate General of Anti-Dumping and Allied Duties (DGAD) on imports of solar cells from China, Taiwan and Malaysia.

The second one is the proposition of safeguard duty on imports of solar cells for a period of 200 days. Both the developments have been concerning the industry since long.

DGAD gave its response to the Indian Solar Manufacturers Association (ISMA), which has made a request to terminate the present investigation. In its termination order, the Commerce Ministry’s investigation arm DGAD expressed annoyance with ISMA’s decision. “The Authority notes that the reason cited by the domestic industry for termination of the petition is devoid of any merit,” the DGAD order stated.

The domestic industry has cited certain reasons for its request to terminate the probe. They have stated that post-initiation, the injury being suffered by the domestic producers on account of dumping has aggravated sharply.

It is pertinent to mention that increasing imports and dumping of goods from China have always been an area of concern for Indian companies. India’s exports to China were only USD 10.2 billion in 2016-17 but imports aggregated to USD 61.3 billion.

On the other hand, the Directorate General of Safeguards (DGS) has recommended imposition of duty on imports of solar cells for a period of 200 days. Safeguard duty is imposed to protect domestic players from steep rise in imports of a product.

Minister of State for Finance Shiv Pratap Shukla informed the Lok Sabha, “The preliminary findings dated January 5 have been submitted to the standing board on safeguards recommending imposition of provisional safeguard duty on the imports of solar cells whether or not assembled in modules or panels for a period of 200 days.” However, the final decision to impose the duty is taken by the finance ministry.

India was dealing with anti-dumping investigation for around a year and it could have hit the industry severely, had the government not taken the decision at the appropriate time. India’s sun is hot this time as the solar industry in India is worth over INR 30,000 crores. With these two developments, it seems, the path has become a bit clearer towards a target of achieving of 100 GW in the next four years.