Home » Blog » Can a change in government make an impact on the solar sector?

Can a change in government make an impact on the solar sector?

With the 17th Lok Sabha Elections taking centre stage since April, this is the question that really matters for anyone in the solar sector. We speak to 3 industry experts to give you a perspective. 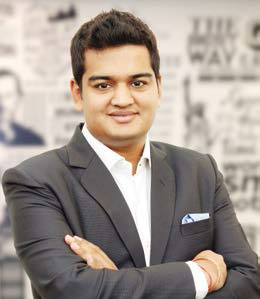 “We strongly believe that commitment, focus and execution of the incumbent regime towards the solar sector have been unparalleled. Large scale auctions along with favourable policy regime have been one of the major growth drivers for the sector. However, with the change in government we can definitely expect a slowdown in large scale capacity additions. This might also impact the continuity of the favourable policy regime. However, despite all of the above hindrances, I believe that distributed solar and captive solar would continue to grow unhindered because of its perceived economic and environmental benefits.” 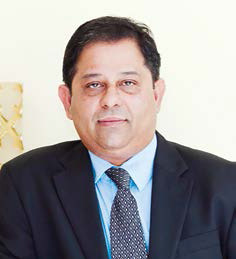 “Yes it can make some impact on the solar sector, reason being that this is a policy driven sector. Generally, the execution time of any project is quiet long and if the government changes it can definitely impact the overall execution of the ongoing projects because every government has it’s own opinion and policies. However, only up to a point! The impact of completely new government can be very minimal because as we all know solar has a very compelling case for itself from an environment as well as an economic view.” 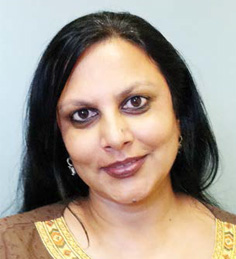 “I think the answer is 100% yes, but we are far less likely to see big changes in India than in other countries. In India, which needs every electron available to power its 7% growth rate, solar energy is likely to retain its importance no matter what the composition of the next government will be. However, the situation is very different internationally. Conservative governments around the world have typically had close relationships with the fossil fuel industry. Whenever they are voted in or out, there are pretty dramatic swings in renewable energy/solar policy. Spain’s conservative government which had tried hard to stop the transition away from coal, is now replaced by a new coalition government that will focus on putting Spain back into its renewables leadership spot. In Australia, climate and energy have been critical election issues in recent years, as reflected in the manifestos of the major parties: Labor has far more ambitious renewables targets than the current Coalition. The Republican Party in the United States makes no secret of its support for the fossil fuel industry and has even taken the dramatic step of withdrawing the US from the Paris Agreement.”