For Commercial and Industrial (C&I) businesses, the cost of energy can go upto about 30%–40% of operational expenditures. Solar power prices have dropped dramatically over the years, so it makes sense for businesses to go solar to save money in these difficult times. Over the last several months, we’ve witnessed a surge in demand for rooftop solar systems from the C&I sector. These kinds of projects can assist firms in saving enough money to payback quickly and even generate revenue.

According to a recent study by a research firm, C&I customers accounted for almost 96 percent of rooftop installations in the third quarter of 2021. The country’s whole commercial section has installed 1.9 GW of projects, while the industrial sector has added 1.5 GW. The rooftop solar systems assist to meet 20% to 50% of the electricity demands of the facilities they are installed on while acquiring power through the open access route, which may help to meet up to 70% of the consumer’s electrical needs. 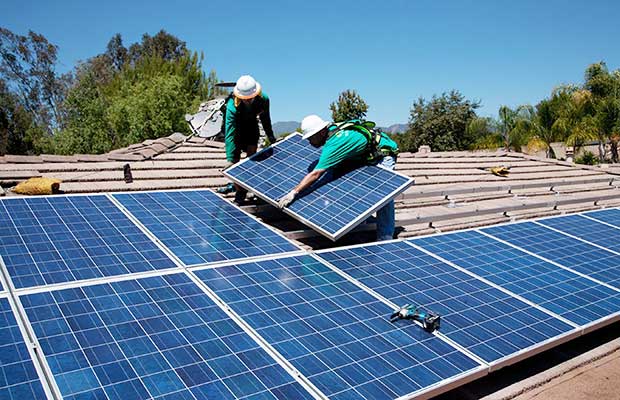 Solar rooftop is the most cost-effective and environmentally friendly energy source offered to C&I customers. Agreements are closing considerably faster. They actively negotiate the pricing and other commercial components of the projects. C&I users, sometimes known as corporations, account for 64% of global power usage. Electricity accounts for a significant portion of running costs for both industrial and commercial customers, such as Production units, data centers and shopping malls. More efficient buying, besides the company’s various sustainability objectives would influence the various electricity buying alternatives available:

DISCOMs (Electricity Distribution Companies) – This is the most common and conventional way. The DISCOMs serve as a link between the generator and the end-users. Due to their broad reach and backing from local legislation, DISCOMs are the provider of last resort, and their pricing may not be the most competitive. 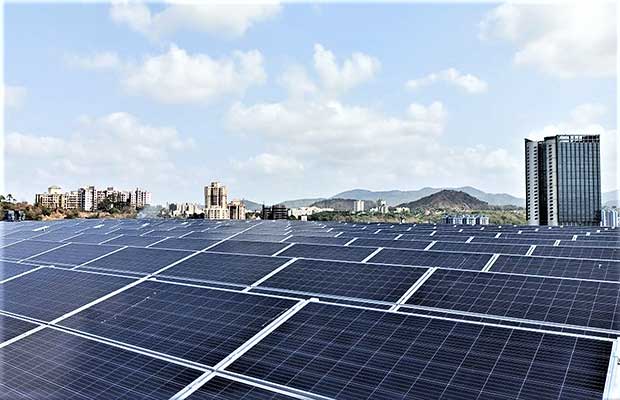 Open Access — Consumers can use the DISCOMs’ transmission and distribution infrastructure to obtain power from an off-site producing facility. The DISCOM provides non-discriminatory access to its infrastructure under this arrangement. Charges and regulations apply to the usage of power in this situation. This model is divided into two sections:

The notion of power purchase through an off-site producing facility was first introduced in India in 2003 when Section 2 (42) of the Electricity Act 2003 was amended to include “Open Access.” The Open Access market has since been opened up by a succession of regulatory directives and the creation of the exchange market. Renewable Purchase Obligation (RPO) was created under the National Action Plan for Climate Change to reflect India’s commitment to combating climate change (NAPCC). DISCOMs and corporations buying electricity from outside the DISCOM’s network (through open access to behind-the-meter captive plants) were required to use as much renewable energy as possible.

With the emergence of the Open Access market, wind power facilities began to become cost-competitive with conventional plants. Solar rates were substantially higher, and they were unable to draw considerable attention on their own. To make solar projects bankable, the bilateral market created an exchange-tradable Renewable Energy Certificate (REC) method to recuperate the cost disparity. Due to the significant cost disparity and inadequate RPO execution, the REC market has stuttered to a halt since last year, although it looks set to revive with some favourable judgements recently. Solar, like wind, has evolved into a more viable bilateral arrangement business model as prices have decreased and favourable legislation has emerged.

In the open-access market, a new trend is emerging in the shape of an exchange-based business model, similar to what is seen in developed markets. Because the exchange’s market-clearing fees are more appealing than those found in competitive bids and yet lower than the Average Pooled Purchase Cost (APPC). In India, Green Term Ahead Market (GTAM) the market-clearing price is Rupees 0.30-0.40/kWh more than in Day-Ahead Market (DAM).

During the early stages of the Open Access market’s growth, the debt financing environment was comparable to that of the DISCOM Power Purchase Agreement. Because the regulatory environment is continuously changing, tapping into this sector necessitates a thorough grasp of the industry. The fact that private sector specialist Non-Banking Financial Companies (NBFCs) have subject expertise and stronger monitoring mechanisms in place is the primary reason for their success in the Open Access category. As the industry matures, more bank engagement, as well as the advent of new financial products, will boost debt financing in this area even further.

Due to persistent regulatory uncertainty, the declining financial condition of DISCOMs and their reliance on Compact Secondary Substation (CSS), and variable banking arrangements laws, the expansion of the Open Access renewable market has been stifled to date. However this is set to change, if India is to meet its renewable commitments made at COP26 recently. The proposed amendments to the Electricity Act currently include some improvements targeted at transforming the struggling distribution industry. It would also usher in the necessary reorganization to promote the open access market.