The European Union has mandated a ban on vehicles powered by internal combustion engines (ICE) by 2035. The EU Parliament has voted in favour of cars and vans with zero emissions and stipulated 2035 as the deadline to achieve the mammoth target. 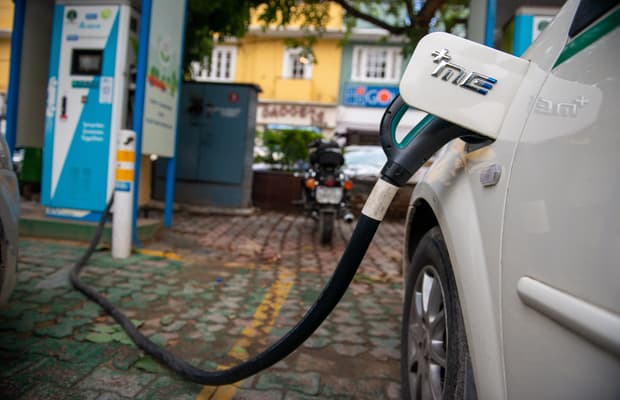 The judgement has come at a time when giant brands like Mercedes-Benz, Volvo, Renault, Jaguar Land Rover, Bentley, Rolls-Royce, Ford, are already stepping-up efforts in this direction by committing to sell only electric vehicles by 2035.

Significantly, several automakers have determined to meet the goal before the stipulated deadline. It is also noteworthy that Ford and Volvo were keen that the previous mandate be upheld.

Mercedes Benz and VW Group have thrown their weight behind the proposal, saying that it would be able to electrify their cars more than five years before the 2035 deadline. “By 2030, we are ready to go fully electric wherever market conditions allow, the decision puts the onus on policymakers to ensure the necessary infrastructure is in place,” said Eckart Von Klaeden, head of external relations at Mercedes.

Paving The Way For Greener Future

Needless to say, the EU is proposing the legislation to address climate change and more specifically emissions reduction, originally requiring new cars to produce 90 per cent less emissions. There is another legislation mandating the rollout of electric vehicle infrastructure, requiring the creation of millions of charging points across the EU by 2030.

The law is a blanket ban applying a break to all new CO2 emissions producing cars and vans, including hybrid, gas (LPG, CNG), agrofuel (ethanol, agrodiesel) petrol and diesel vehicles, with all vehicles likely to be powered by electricity or hydrogen cells.

This total ban on the internal combustion engine, in line with IPCC recommendations can help achieve climate objectives. This move will also reduce dependency on oil while improving air quality, as pollution causes over 300,000 premature deaths per year in Europe.